James was born in Galloway Township, New Jersey. When he was six years old, his parents moved to South Daytona, Florida, where he grew up until his sophomore year of high school. In 2002 his family built a home in Port Orange, Florida. After graduating from Spruce Creek High School, James enlisted in the United States Marine serving from 2004-2008. He was stationed at Marine Corps Air Station Beaufort, Beaufort, South Carolina, during his enlistment. He served as a Personnel Administration handling pay and entitlements.

James moved back home to Florida after receiving his honorable discharge and attended Embry-Riddle Aeronautical University in Daytona Beach. Graduating in 2012 with a Bachelor of Science in Homeland Security, James remained at Embry-Riddle working as an Academic Evaluator and Advisor. He took advantage of the benefits of his academic setting and continued with his studies as well, earning a Master of Science in Aeronautics in 2016.

In 2016, James and his wife traded one tropical location for another, moving to Honolulu, Hawaii, where he worked for Hawaii Pacific University. He was quickly promoted from Veterans Coordinator to Assistant Director of the Military Veteran Center and then again to the Director of the Military Veteran Center. In his various roles, James worked personally with veterans, helping them realize their full educational benefits while keeping the university compliant with the Department of Veteran Affairs. 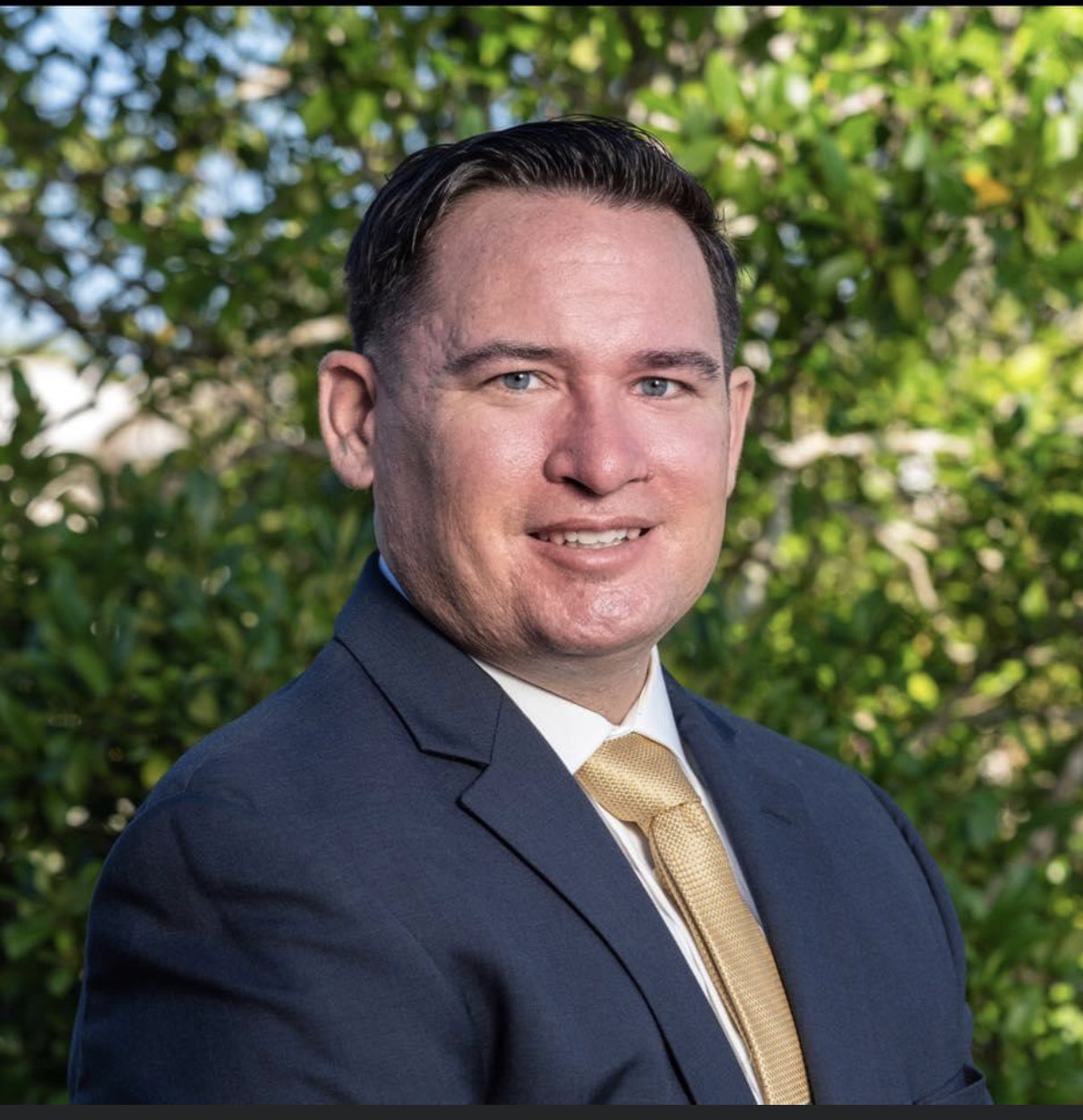